summary: recipe for Pain Tordu, based on Mouette Barboff’s recipes for Pain Tordu as made in the Ger, and as made in the Lot-et-Garonne; almost, but not quite, lost in translation; twisting and turning on how to twist; BBBabes’ 12th anniversary; information about Bread Baking Babes; 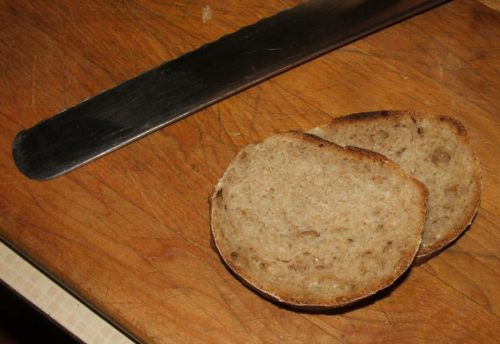 We’ve been baking together for 12 years!!

We began when blogging was fashionable – before FB, instagram, and twitter took over the internet world. There is only one original BBBabe still actively baking and blogging, and our little group has been reduced from a baker’s dozen to just eight. Or is it nine?

To celebrate our anniversary, Elle chose the recipe for Pain Tordu, which means literally: Twisted Bread.