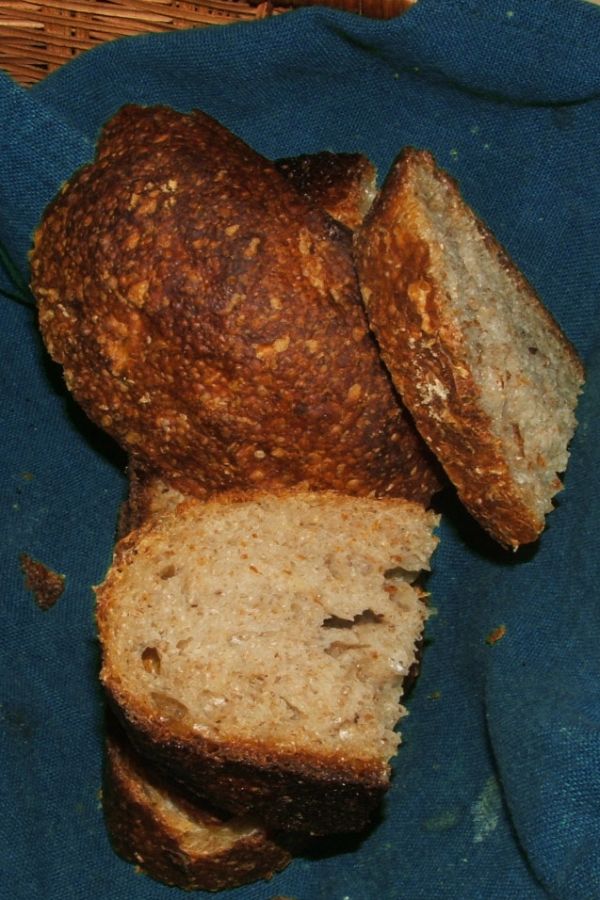 These rolls were rather chewy and tough (delicious though!) 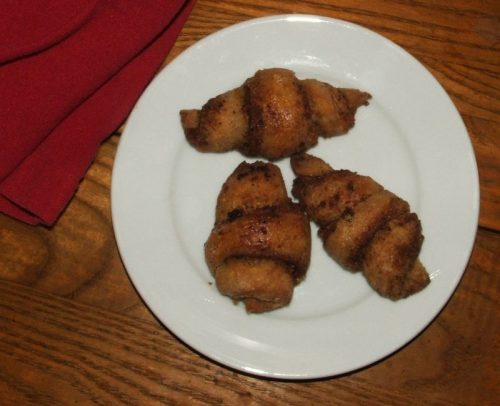 And yet, the boule made with exactly the same dough was soft and springy with a lovely chewy – but not too chewy – crust. (Sorry, no photo of the boule itself. I was hot and cross because it was horribly humid; the outdoor temperature was just under 30C. The kitchen was around the same.) 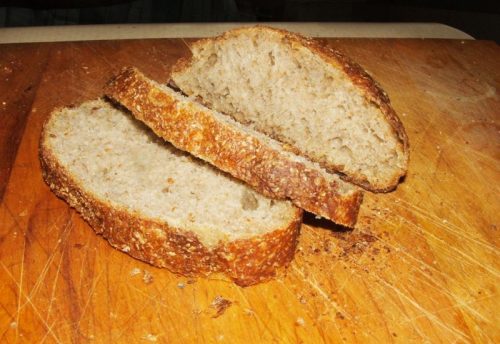 The dough for this wild bread contains buttermilk. Apparently, it might not be real bread….

To celebrate Sourdough September this year, instead of following the recipe we were given (ha, when have I ever done that?), the bread dough I made for the BBB was based on the recipe for ‘basic country bread’ in Chad Robertson’s book “Tartine Bread”. But I substituted some of the water with buttermilk, and added a little honey. I used half the dough to make the BBB Filipino Spanish Buns, and half the dough to make a simple boule.

Am I correct that by the definition posted on the The Real Bread Campaign’s Sourfaux webpage, the bread we produced wouldn’t be considered genuine? 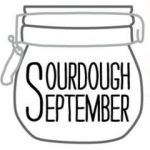 [G]enuine sourdough is made using a live sourdough culture (aka a starter or leaven) but NOT any of the following:

I definitely agree on all of the first three, the vinegar and no-sourdough acidifier in the fourth one, and most of the last one. But, really, “flavourings” seem quite innocuous. And to say that the addition of yoghurt to wild bread dough makes it pseudo is pedantic. It’s just going a bit too far.