What kind of crazed person decides to host a party and doesn’t show up on the day but just sends the food? Since 14 August, we were on the other side of the country having so much fun that we didn’t take time to do much more than check our email….

August is the month for holidays so lots of BBBabes were on holiday. Even I was on holiday for the second half of August – I wrote my post up early and scheduled it to appear on 16 August. So it didn’t really surprise me that only three BBBuddies joined us this month! Nor did it surprise me that few people (BBBabes or BBBuddies) chose to use barley malt syrup instead of malted rye.

Even so, their bread turned out beautifully!

But that’s what we’re about, isn’t it? Improvisation!

As always, the BBBuddies come from all over the world – I do love the internet!

Here, with no further ado, are the three intrepid August 2015 BBBuddies (in alphabetical order by location):

Germany: Victoria, My Bread and Brot 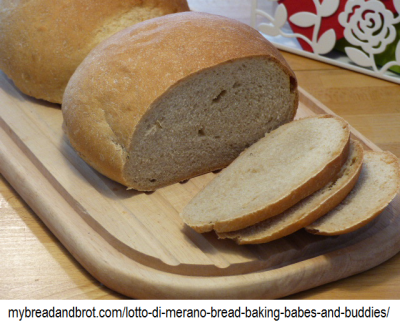 Victoria went straight to the source and used Carol Field’s recipe, except that she (like the rest of us) substituted olive oil for the lard called for in “The Italian Baker”. Her bread turned out beautifully!! She wrote, “[I]ts no secret that I do not like to knead sticky mud-like rye flour doughs. With this recipe the rye flour component is high enough to give that lovely rye bread texture but thanks to a high proportion of wheat flour there is no stickyness to the dough.” She made two versions of the bread, slashing one but not the other. I like her version with the slashes just as much as the one without. And the crumb she achieved is perfect! 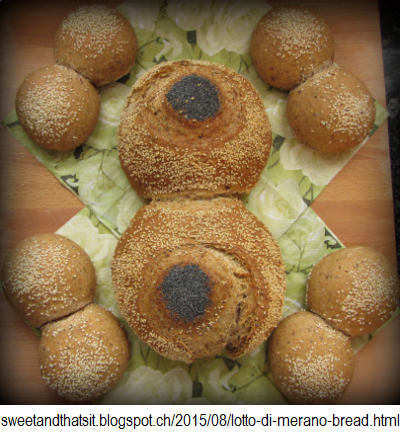 Carola used barley malt syrup instead of malted rye and added spelt to her dough. She wrote, “[A]fter checking the ingredients list, I knew, it was a recipe worth doubling. With the second batch, I’ve made 4 baby eights for my children’s snack-box.”. Carola is right! It is indeed a recipe worth doubling. And I love that she filled in the holes on the large 8 with poppy seeds! 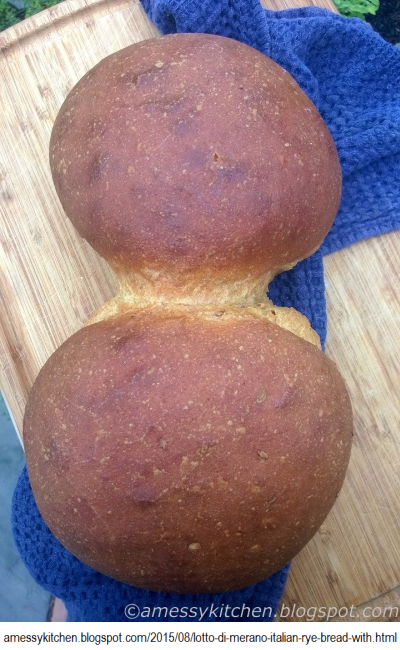 Kelly used malt syrup rather than malted rye and light rye flour in her bread because she didn’t have dark rye flour. She wrote, “I truly love a nice piece of buttered rye toast with jam for breakfast. That’s what I enjoyed this morning. That firm chew of the rye, with just enough caraway for good flavor but not overpowering.” She thought she was the only one in the house who liked rye bread and thought she would have to freeze the rest of it. But her girls surprised her by “really enjoying this bread sliced with butter and with butter and jam”. No wonder. I bet her bread tastes as wonderful as it looks.

If I missed posting about anyone’s BBB Otto di Merano, please do let me know.

Please note that it’s not enough to have posted about your bread in the Facebook group. Because its posts appear and disappear at whim, your FB post may have gotten lost in the shuffle. Please do the above, if you want to be included in the BBBuddy roundup.

And of course, if you haven’t made the bread yet, just because the deadline is past, I hope that won’t stop you from making L’Otto di Merano. You won’t be sorry. Even if you don’t shape the bread into an 8, it’s still just as delicious.

This moist and slightly tangy rye gets its name from its shape: two balls of bread connected at the center look like a figure eight. Eat it with smoked meats, game, smoked salmon, caviar, fresh cheeses, or oysters. 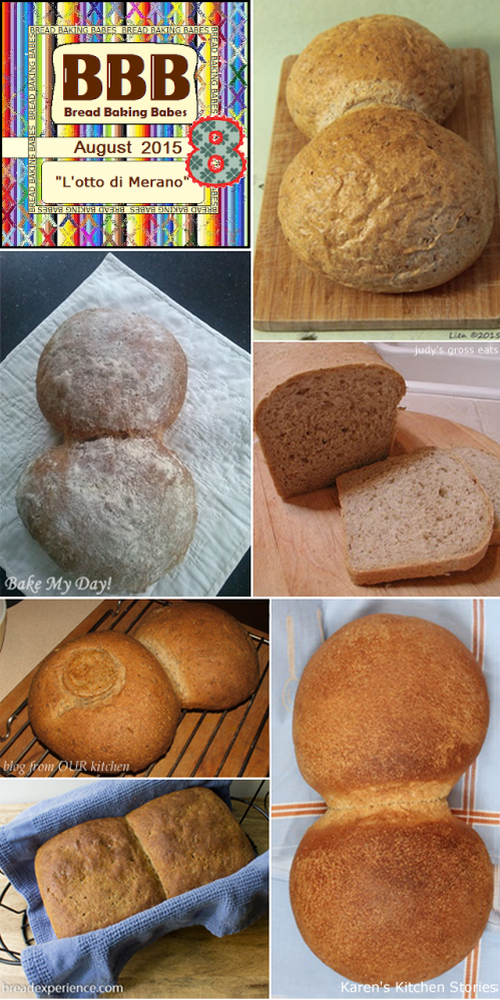 As Katie has so fittingly said in the past,

As always, we have some very busy Babes at the moment….. But just so you know: We’re all still BABES! (You can tell by the panties….) 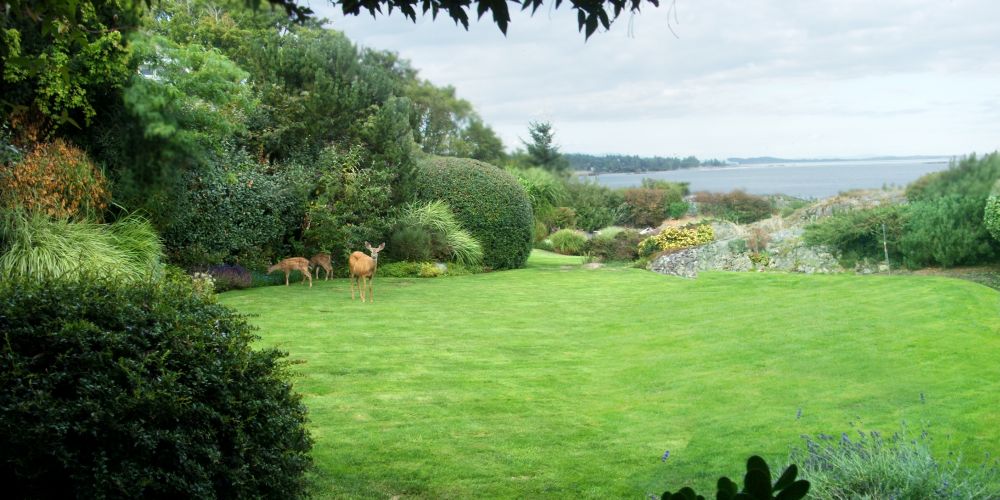 “Expect Deer” signs were everywhere on the city roadways.

We didn’t really believe the signs until we looked out the window. We thought we would see bunnies, as we had seen two years ago. Instead, this is what we saw on in the front garden while on our holiday.