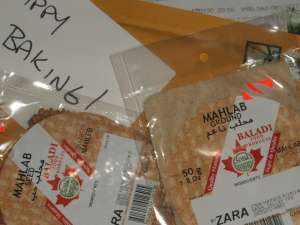 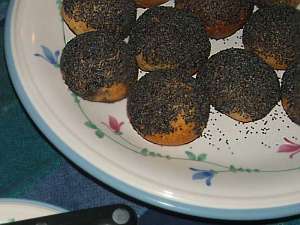 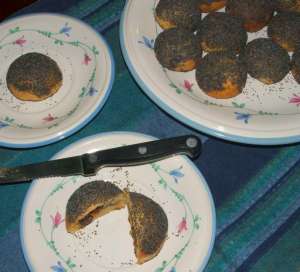 3.) Butter and Olive Oil: The recipe calls for lard as well as butter. I chose to omit the lard and use butter instead. Also, some of the olive oil is supposed to be used for oiling the rising bowl. (ooops!!! I JUST noticed that now… ha! you think I read the original recipe instructions before making the bread? Get real. :-)) 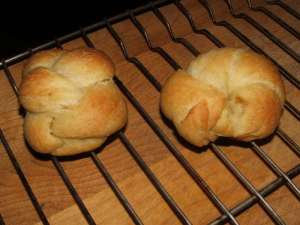 Mahleb is made from the cherry pits from a special Middle Eastern cherry. As it bakes, the flavor really blossoms, you will smell it when the bread is baking. It is just very unique smelling and tasting – in a good way. A Middle Eastern store grinds it fresh for me but you can just use a spice grinder or a mini food processor. But I hope you will enjoy mahleb’s exotic flavor. It is really special.