summary: the best ever!! especially this year’s vinarterta; commercial extracts vs. homemade; (click on image(s) to see larger views and more photos)

I love the days after Christmas. After the flurry of preparations, we can relax. It’s wonderful to sit quietly in the living room drinking coffee and nibbling on goodies.

The vinarterta this year is the best ever!

Is it because we put in a tiny bit more filling? Or was it the home-made vanilla that our brilliant neighbour gave us? Maybe…

But I don’t think so. I think it’s because we were radical this year. We changed something on purpose. For us it was a drastic change, brought on by an omission last year.

Last year, we inadvertently left out the almond extract from the layers. It wasn’t on purpose. And we worried that everyone would complain that the cake was empty and wrong. But nobody (except us) noticed. 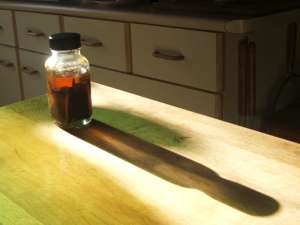 Perhaps it’s because we don’t have a note in the recipe to remind us to put the almond extract in. (There is a reminder to put in the vanilla…)

Not that we should need reminding with this vanilla. It’s spectacular. I will never go back to using commercially prepared vanilla extract again. I’d rather use no vanilla.

This year as we were getting out the ingredients to make the cake, we thought about the almond extract. Should we always leave it out? I’ve never much liked it anyway.

I actually loathe almond extract… it’s that smell. It doesn’t smell like almonds at all. It’s smells fake. Exactly the way that commercially prepared vanilla extract smells fake. Except that it stinks more.

Nobody in our family seems to like it much. So.

We’ve decided. No more almond extract in our Vinarterta. We’re going to use ground almonds. Maybe next year, we’ll throw in a tiny splash of almond liqueur. If we have any.

Now, excuse me. There are some tins and plates to tidy… 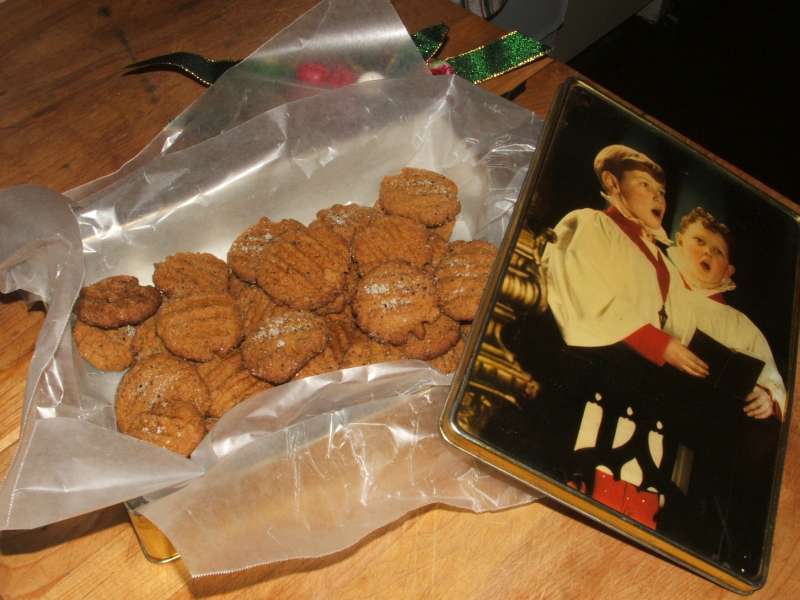 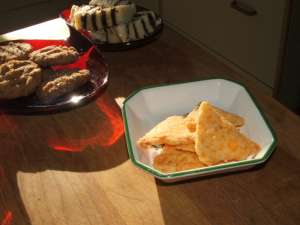 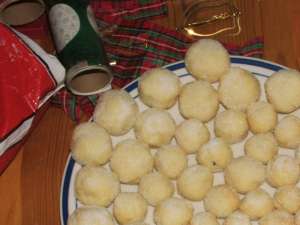 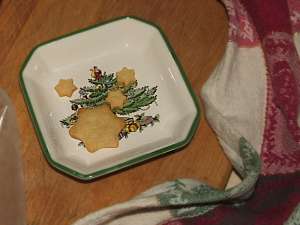 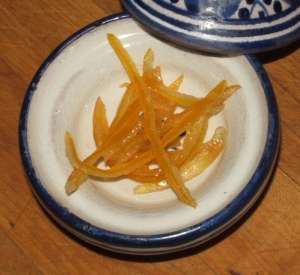 2 responses to “Loafing and lounging and self-congratulation”