One sort of decorative scoring that Scott D (Scott’s Various Sh*t) linked to in the BBBabes’ FB group was particularly intriguing.

My latest loaf taught me an interesting technique. When forming the loaf put aside a bit of the dough. Roll it out. Form the loaf and roll the top in seeds. I used Everything bagel seasoning. Then put the rolled out dough over it and do final rise in the fridge. This gives it kind of a double crust on top and the seeds and especially the garlic don’t burn. The original had you oil the underside, which then keeps the layers separate. Then when scored with a rose pattern the top layer curls up. Mine is the first. The second is the inspiration. I forgot the oil which was a good thing. And the bread is delicious. 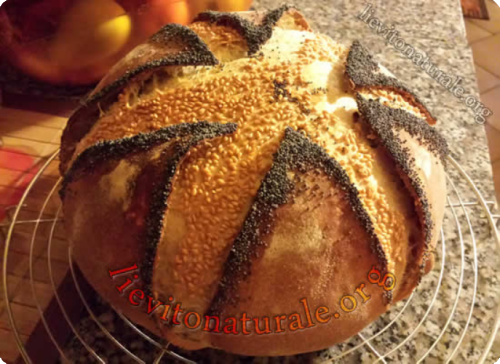 Scott went on to say that Lisa found it at Andrea Bianchi’s site Lievito Naturale, who in turn was copying image(s) he had seen of Josep Pascual’s bread that Andrea Bianchi calls panini incamiciati (literally “jacketed breads”).

I have failed to learn what Josep Pascual calls the bread, so we have decided it will be called “Robed Bread”.

But they are too cool!! Obviously, I had to try making this bread! 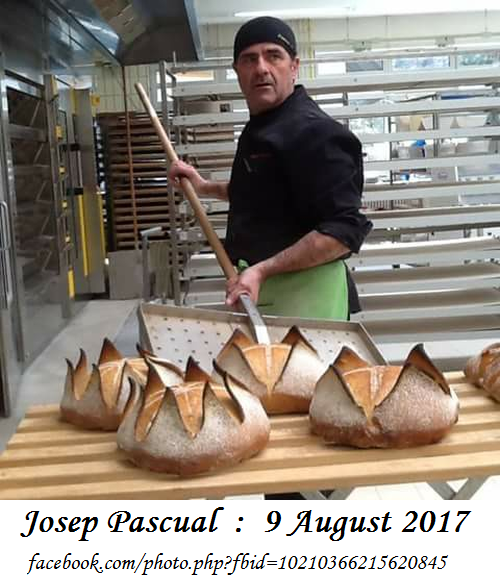 According to the Greek Baking School in Keratsini, just 5km away from center of Piraeus, Josep Pascual is a Spanish baker who travels world-wide to teach his “Pascual Method” –

which includes slow maturation breads and amazing decorations. He has been teaching to Portugal, Italy, Holland, Belgium, Israel, Finland, Mexico, Germany, Russia, Chile, India and others. 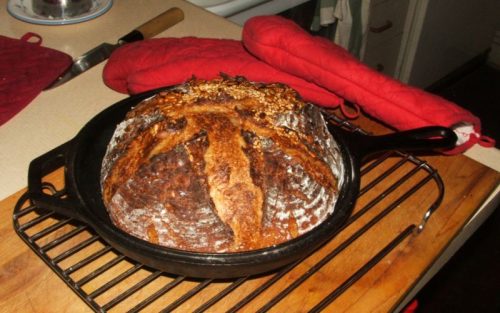 To achieve the above, here is the breadcrumb trail I followed:

Two nights ago, as I prepared leavener for making bread, I decided yesterday was the day to try out Josep Pascual’s cool look.

If the weather could stay like this all year round, I’d be thrilled. It’s sunny and bright, going up to between 16C and 26C during the day, and dropping down to just below 10C at night.

Yesterday morning was beautiful! The starter floated obediently, and I mixed the bread, following our Tartine red miso variation. But instead of adding rye flour, I used mostly wheat flour, with just a hint of buckwheat.

When it came to shaping, I had to guess about how much to set aside for the outer layer. As I was rolling it out, I realized I should have set more aside. The outer layer is very very very thin. Paper thin. Next time, I will definitely use a larger amount of dough. 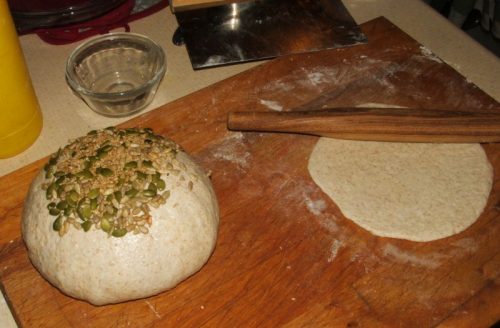 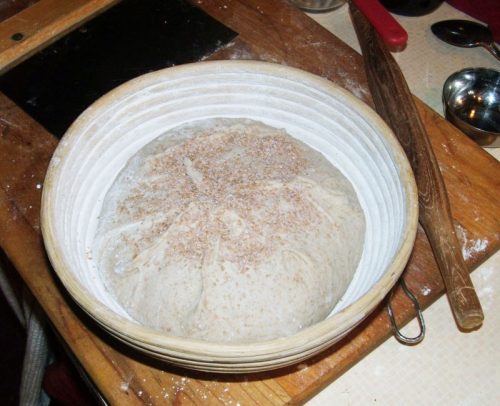 I invariably sift whole wheat flour that goes into the actual bread dough. The bran that was sifted out is placed on the bottom of the loaf after shaping. (I was so pleased with myself for remembering to take a picture at this point.)

A thicker outer layer will probably also help with scoring. Again, I forgot to get the camera out to show the scoring before the bread went into the oven. Duh. 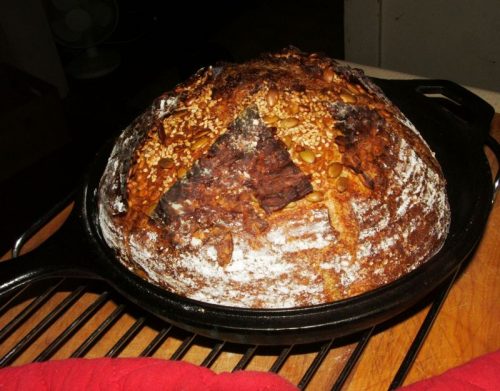 We tasted the bread this morning – both as bread and as toast. It. Was. Delicious. It was especially delicious as toast with fromage de Chaumes. 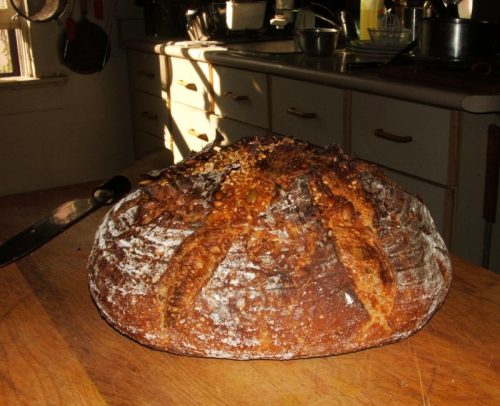 It was also fabulous in chicken sandwiches for lunch. 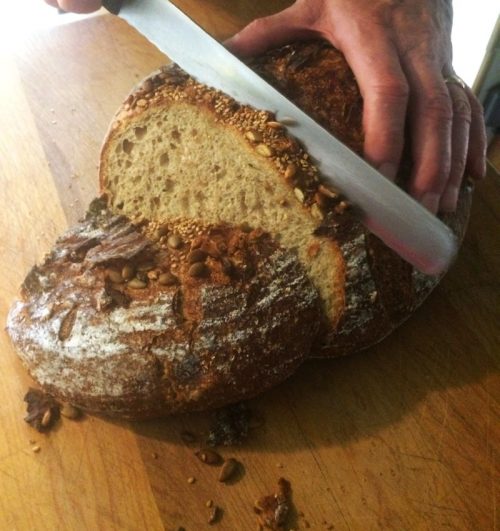 Of course, this shaping method could be used with pretty much any bread dough. I’m thinking that the inner section could be filled with seeds rather than merely covered with seeds on the outside. Perhaps I can remove part of the dough for the outer layer in the proofing stage, and then mix seeds into the larger amount.

This might be the perfect shaping for poppyseed bread! It shouldn’t be too difficult to alter the recipe to use wild yeast instead of commercial yeast. And I’m sure that I could add the poppy seeds after the first rise – that way I could separate some of the dough for the outer layer. What do you think? Would it work?

edit 24 September 2020: Here is another YouTube video (in Spanish) demonstrating how to shape, score, and bake Josep Pascual Robed Bread so the outer layer will spring up and out in the oven:

(Phooey… I see that our English translation of “robed” may be slightly incorrect. Still, “robed” and “jacketed” are close enough that I’m not going to go back and make corrections. Maybe for the next Robed Bread. Maybe.) 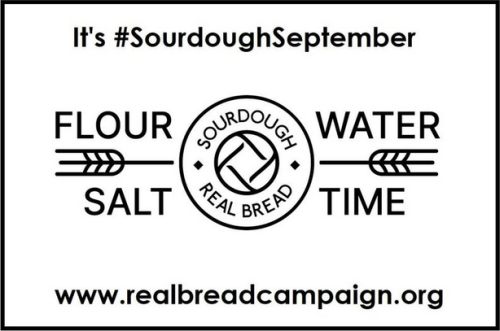 My attempt at scoring the inner and outer layer didn’t quite work as well as hoped. The leaf patterns on the outer layer just barely show up. And some of the scoring of the outer layer went a little deep so the seeds got lost. Next time will be better. I know it will….